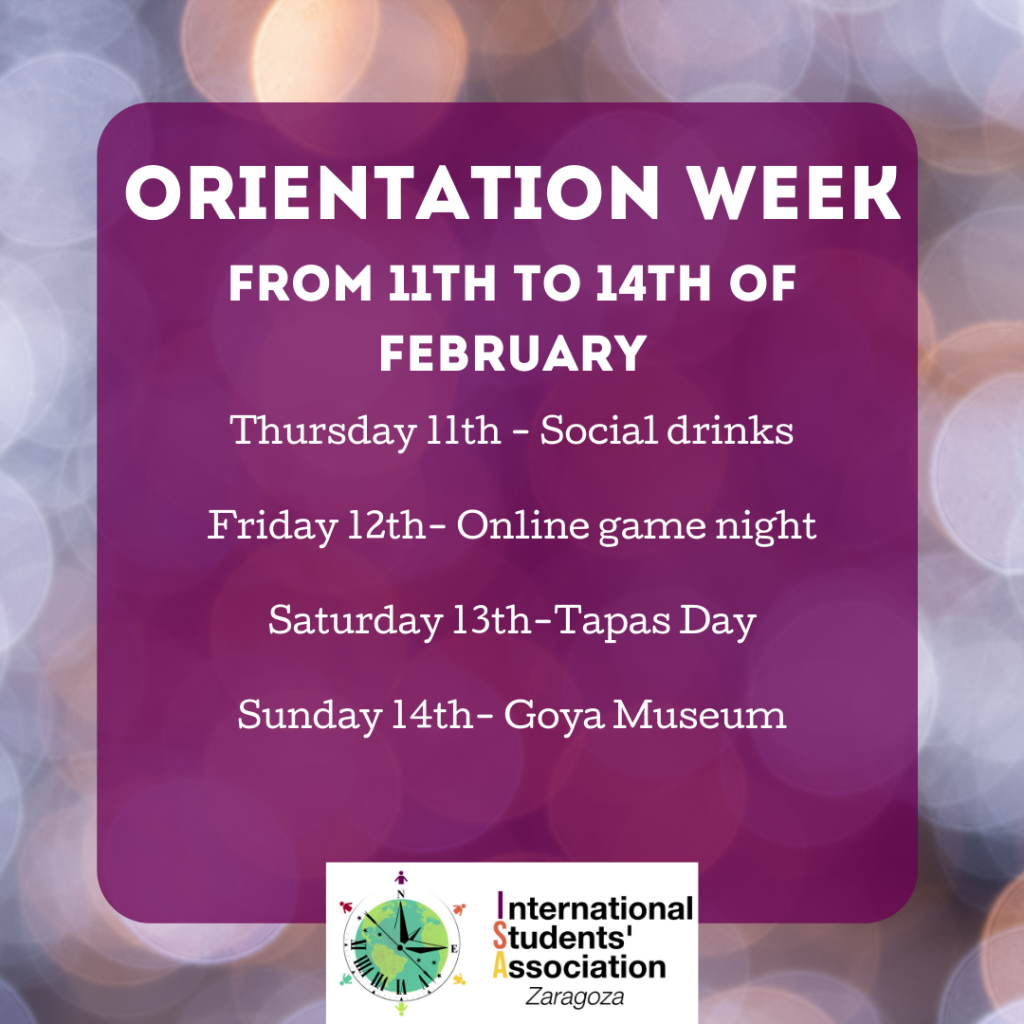 Meet new people from different parts of the world.Tables of 4 people max.

No need to register in the form. First come, first served. Free activity.

There is curfew at 22.00 so come and play online with us!

Fill in the form below and we will send you the link to your email.

Join us for some tapas at one of the best Juepincho’s bar in Zaragoza: La casa de Castilla y León.

We have booked a room so that we can all be together.
We will serve 3 typical Spanish tapas and a drink (choose between water and beer). You can get more tapas there!

The price of the activity is: 4 € for members and 14 € for non-members (in this price is included the donation to ISA to become a member and you will not have to pay it again in any activity).

Limited places. The form closes AUTOMATICALLY when the maximum is reached.

Goya was the most important European artist of his time and the one who had the greatest influence on the later evolution of painting, as his last works are considered the precursors of Impressionism. He was born in a village near Zaragoza, and his presence in Zaragoza is palpable.

It is a must-see during your stay in Zaragoza.

Discover it for free with us on Sunday, February 14.
Audioguide included ( french, italian , spanish and english). Bring headphones.

Fill in the following form: 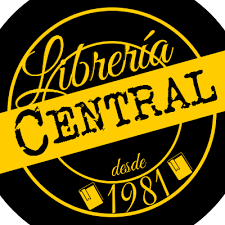